With easy access to Alliance and the DFW International Airport, Denton County is arguably the fast-growing county in north Texas. According to the 2018 Census Bureau estimate for Denton County, the population is 859,064 and growing. The eclectic city of Denton is the county seat and home to the University of North Texas and Texas Woman's University. The county was established in 1846 and named after John B. Denton.

Everything is larger in Texas, but Denton is known for close-nit feel. In contrast to the small-town charm, Denton lives large with festivals, small businesses, universities, art galleries and diversified activities.

With hilly terrain, horse ranches and sweeping country club views, Argyle is a beautiful and safe place to live. Argyle schools are highly regarded and most are Exemplary rated.

Conveniently located at Highway 114 and 377 and known as the official “Unique Dining Capital of Texas” (appointed by the Texas House of Representatives), Roanoke is a foodie’s paradise and lives up to its nickname with their quaint, historic Oak Street strip full of eclectic restaurants and shops.

Get Expert Advice on Your home Value

See how much your home would sell for today 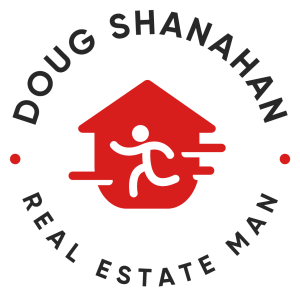 We keep your email private and you can opt out anytime.

Thanks for subscribing! Please check your email for further instructions.

Something went wrong. Please check your entries and try again.